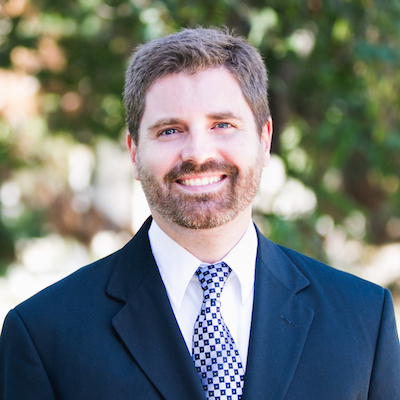 Dan Marschner has worked at LMU since 2016 and received his Ph. D. from the University of Cincinnati with a focus on the cultural acclimation process for international students to the U.S. As a student, Dan participated in classes in Australia, Italy, and Nicaragua, and lived in Chile for two and a half years where he worked as a Jesuit Volunteer after completing a bachelor's degree in Psychology at Xavier University. He also holds a Master's Degree in International Political Economy and Development from Fordham University. He enjoys meeting with students from around the world who want to learn more about LMU.